“In 35 degree [95 F] heat, Ervin Katona was the best of the rest,” Marcel Mostert told IronMind, as the Serbian strongman picked up his second Strongman Champions League (SCL) victory of the 2010 season. After winning the SCL–Bulgaria earlier this year, Ervin Katona won in his own country his second Strongman Champions League contest of the 2010 season, the SCL–Serbia.
Newcomer Gery Schlier from Austria did a good job and got fifth place, just 1 point ahead of Golier Brano from Slovakia and Simon Sulaimon from Syria. Ervin Katona is now on the third place on the Strongman Champions League ranking [for the 2010 season], with Terry Hollands still leading. Looking ahead, Mostert said, “The finals in the Ukraine in November will crown the overall winner of 2010,” a title that Andrus Murumets won in 2009 and Zydrunas Savickas won in 2008. 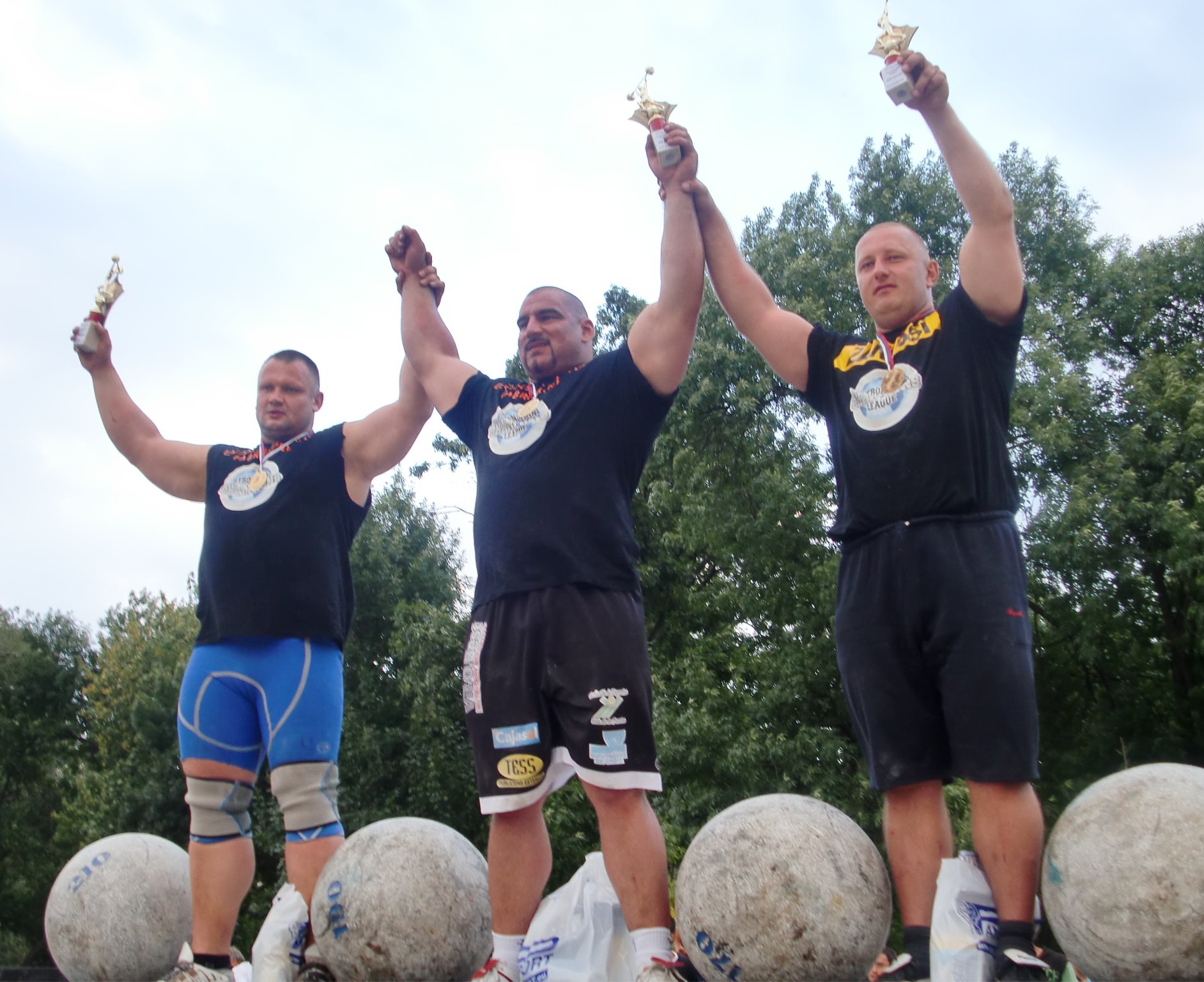 Here are the official results for the top six from SCL–Serbia: