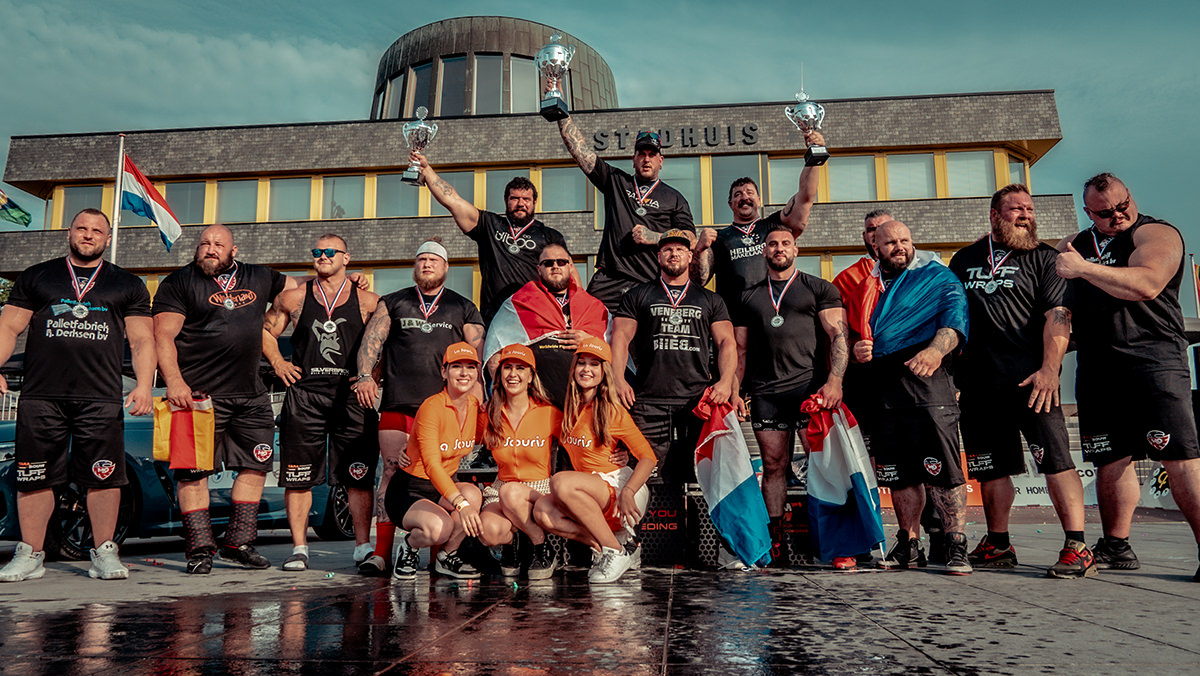 In a 40 degrees heat, one of the hottest days in Holland, there was again a title for Kelvin de Ruiter.

Although he came from far and was until the last even, the atlas stones, still behind the strong spanjard Roberto Rodriquez and only 1 point away from Gavin Bilton.

It was very hot, but still a fantastic show again! 💪🏼 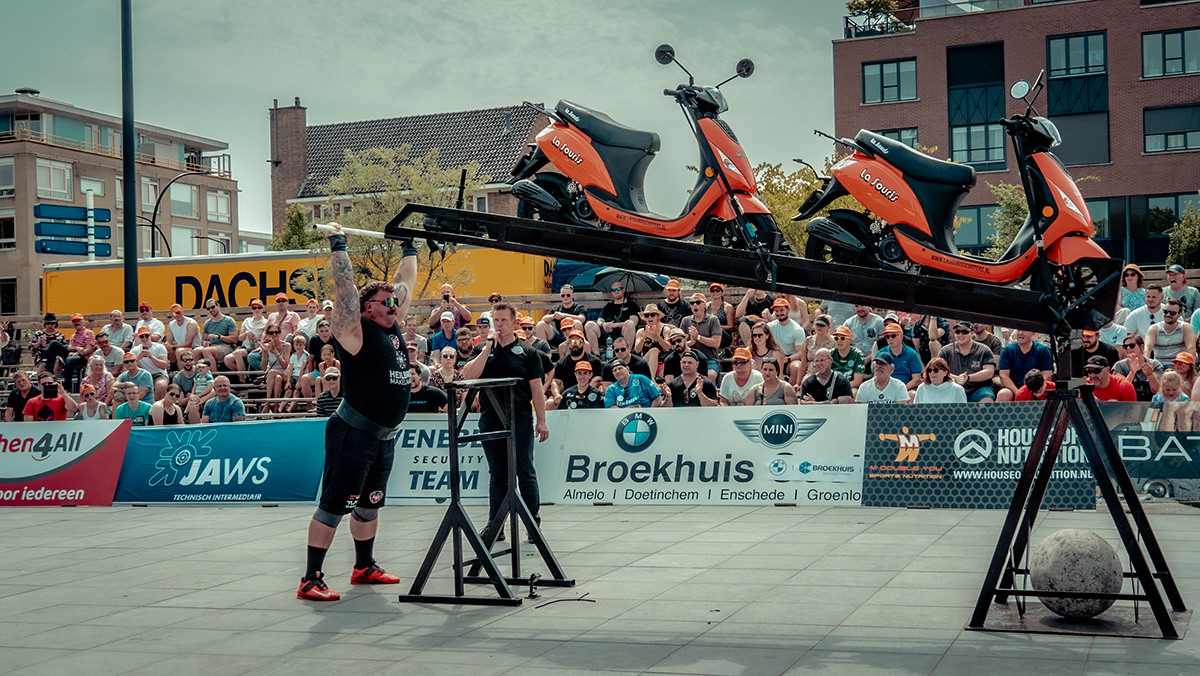