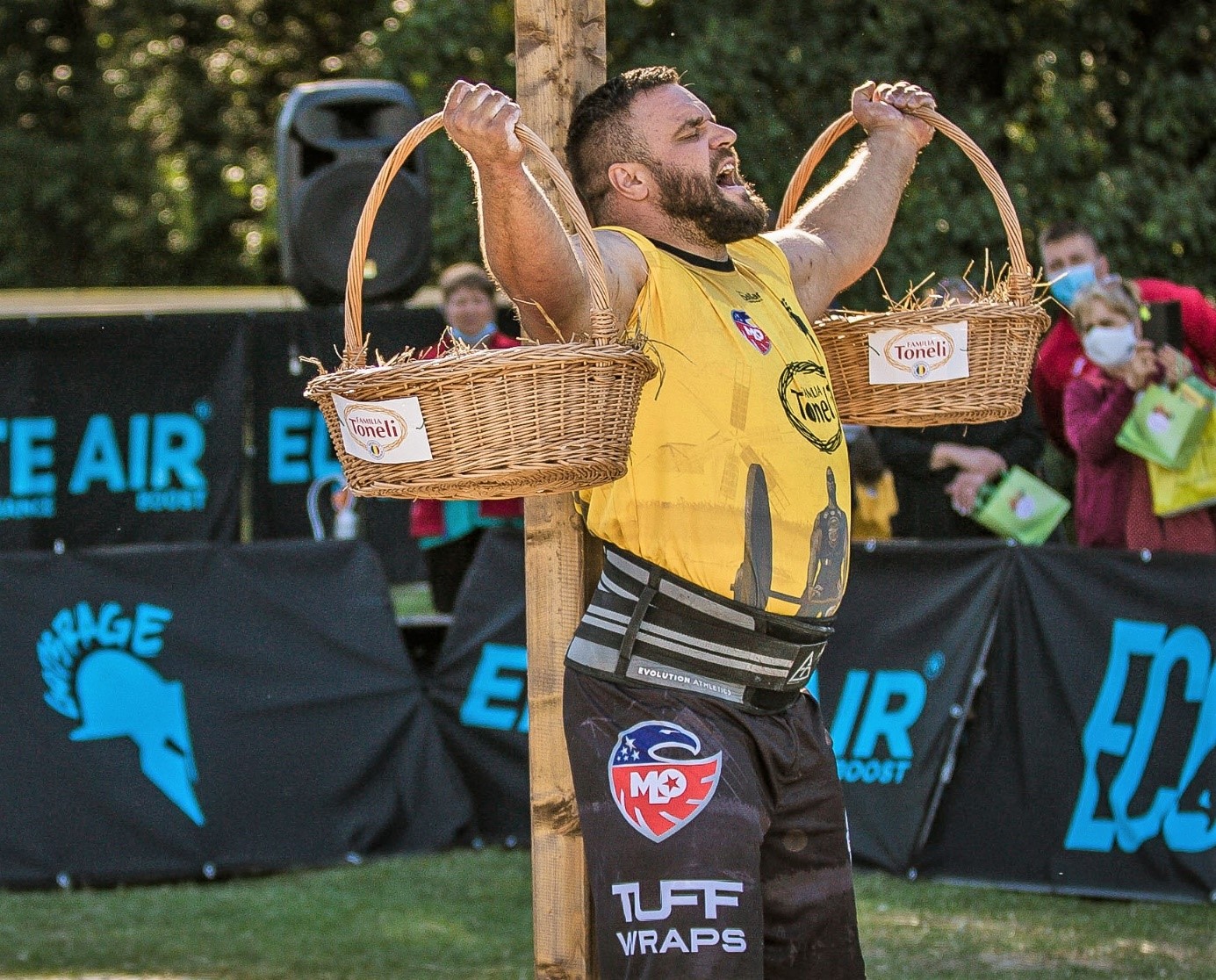 In the last event before the World Finals , everybody was fighting for the last points to grab for the finals. Aivars took the full 25 points by winning the SCL Romania

Sean O Hagan became 2nd and Anders Aslak from Danemark took his first SCL podium ever with a 3rd place.

Travis Ortmayer and Kelvin de Ruiter, already placed for the finals, took 4th and 5th. Kelvin got a small injury with his leg, but says he will be ready for the World Finals, held in Turkey at 13 and 14 November in Alanya !