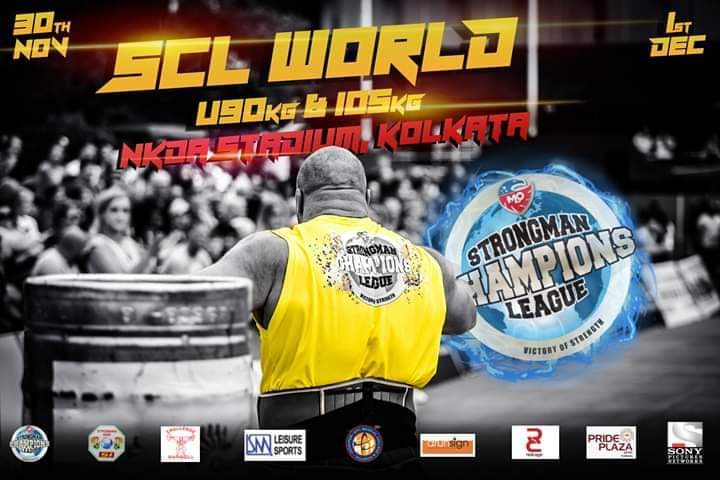 Kolkata is the capital city of the State of West Bengal.
It is one of the most important cities in the world these days. Often described as the “City of Joy”, because of it’s festivities, Kolkata always have been a culturally active city. It is home to some of the eminent personalities such as Rabindranath Tagare, Mother Theresa, etc.
Sports have always been an integral part of Kolkata and it is referred to as the “Mecca of Indian Football”.

But on December 1st we will crown a new World Champion U90Kg, U105Kg in Kolkata.
Stay tuned.